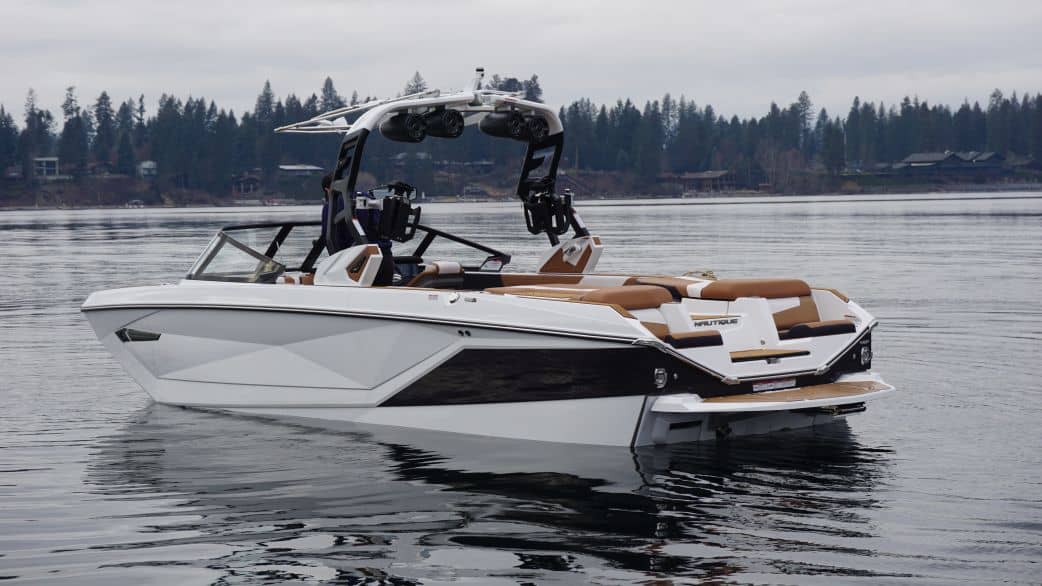 Boating has a language or lingo all its own. Much of the lingo is a carry-over from a time when sailing was a major way of transporting goods, so many of the words have their roots in that history. Although we don’t rent sailing boats at Lake Escapes, most of the terms still apply to power boats and it’s just fun to know some of the background! Anymore it’s mostly random knowledge, but hey, we enjoy such things =)

FREEBOARD – This means how much of the boat is showing between the water line to the top of the deck. Today we don’t think too much about this other than knowing how high or low in the water a boat sits. In shipping times, the boats were made of wooden planks, which means FREEBOARD literally meant how many boards were above the waterline.

STARBOARD – Most know that STARBOARD refers to the right hand side of the boat as you’re looking forward on it. However, you may not know why it’s called that. On early ships, instead of a rudder, they used steering oars and because most people were right handed, this steering oar came off the right side of the boat. STARBOARD is a slight shift in language from “Steering-board.” Thank goodness for rudders! They make our lives much easier.

PORT – Again, most probably know PORT refers to the left hand side of the boat looking forward. It got its name because of the STARBOARD steering oar’s position. To dock, they had to avoid the steering oar and so they always docked on the left side of the boat. Originally this was called Larboard (Middle English Ladeboard), or loading side of the ship. Eventually, people agreed that larboard and starboard were easy to mix up and changed it to PORT instead.

Next time we’ll visit a few more strange, but fairly common, boating terms. If you’d like to dig in on your own, NOAA is a great place to start.

Boating offers a great way to get out and have fun and we highly encourage you to partake in activities on the water. To do this, we also encourage you to know the rules of the road, as it were. Here’s a post to get you started.