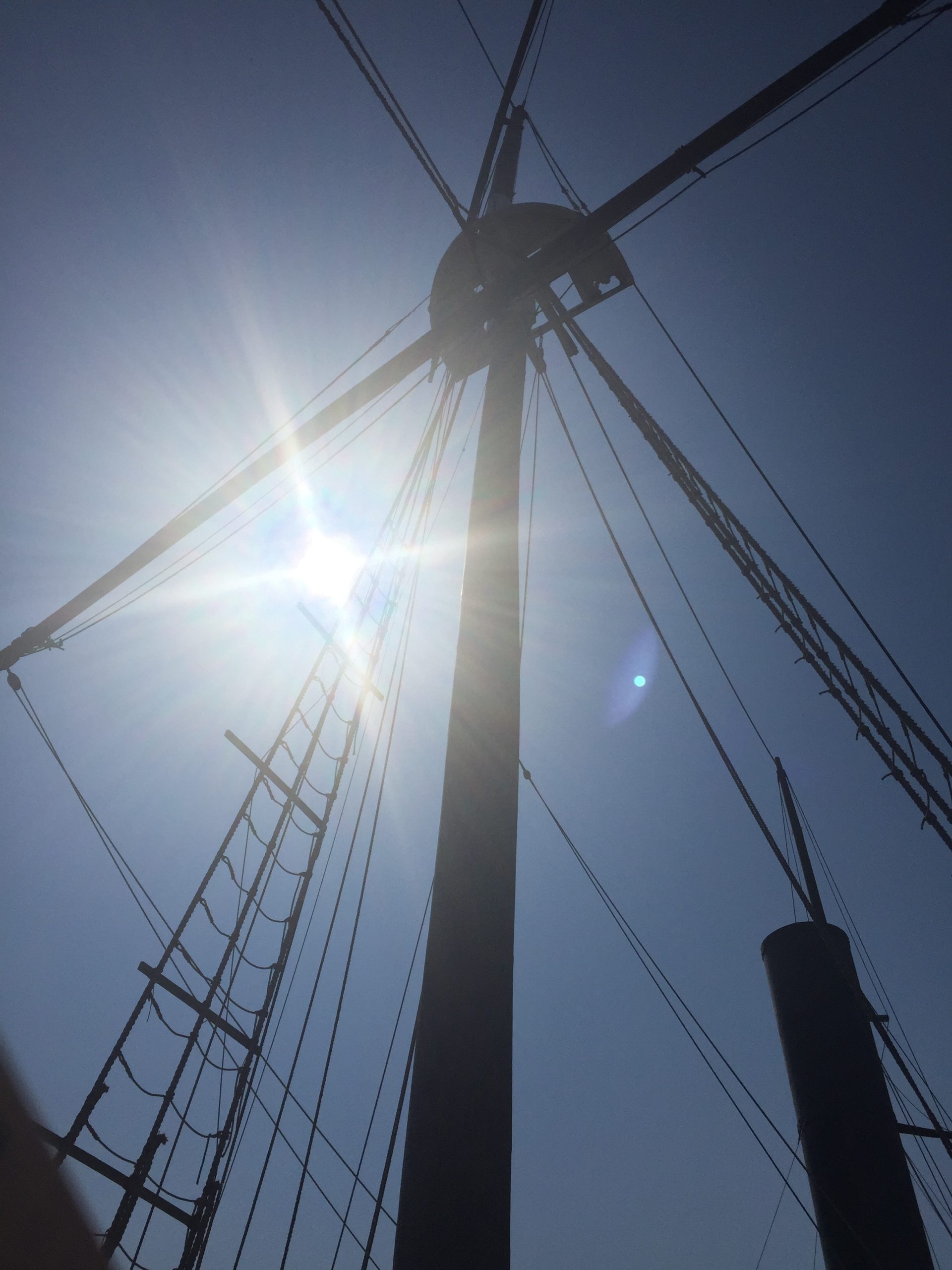 It’s crazy how much of our common vernacular derives from old sailing lingo! You can check out the first two posts in this small series here and here. Today, we’re going into ship lingo that we’re so used to we probably don’t even realize the terms came from old drunken sailors or military ships from ages past.

BOOT CAMP – Yup, this started from the Spanish-American war where sailors used to wear leggings called boots. It moved from there to mean navy recruits and now it’s expanded to mean any military recruit, Navy, Army, Airforce, etc.

SHOW HIS TRUE COLORS: You can probably guess this comes from ship’s flags. It was common to use other nation’s flags to deceive an enemy, but it was also common practice to raise your true flag when you started firing on your target. Thus, when you SHOW YOUR TRUE COLORS, it shows who you truly are, good or bad.

LONG SHOT – Guns on ships tended to be really inaccurate. I mean, you can probably guess how hard it is to hit something on a moving, heaving ship and the gun itself wasn’t all that accurate. So a LONG SHOT came about as a shot that required a great deal of luck. Now, of course, it means anything that’s hard to achieve.

If you’d like to dig in more into such random knowledge NOAA  and the Naval History and Heritage Command are great places to start.

As we’ve said before, boating offers a great way to get out and have fun even during a pandemic. We at Lake Escapes continue to keep our fleet clean and safe for all our customers. (You can read about our cleaning measures and more on our FAQ page). We encourage people to get out a relax for a while.