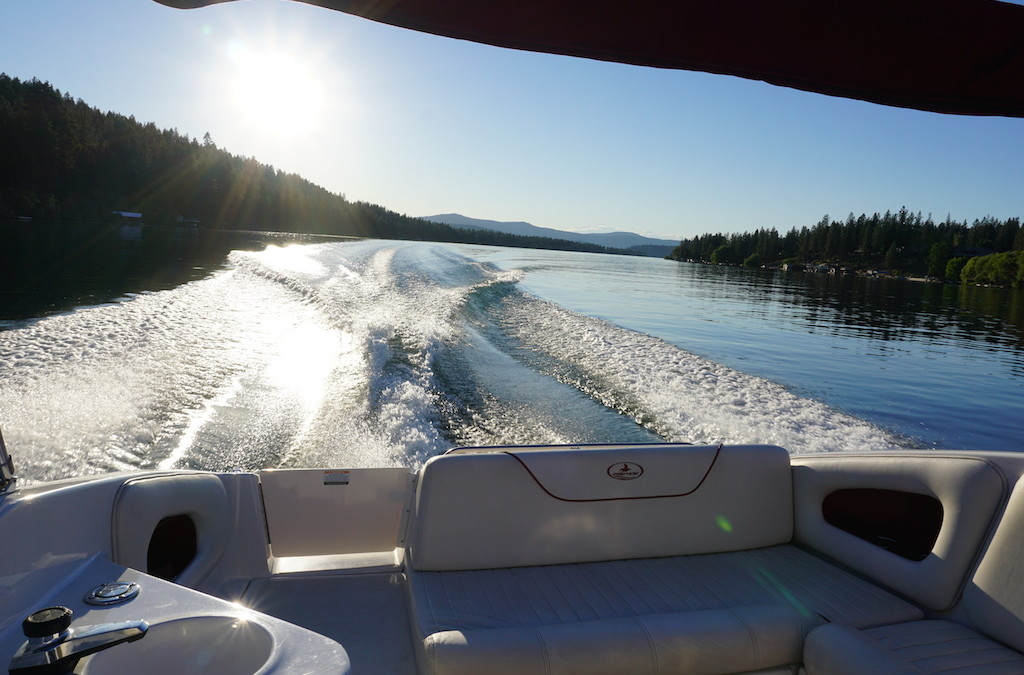 Say you’re from Planet Dry Land and a species of the Water Ways Planet invites you to a day boating. You jump with glee. Everyone says the Water Ways Planet rivals your own for beauty. But you’re a bit nervous because, well, they speak a funny language you just don’t understand. It’s a whole boating lingo thing.

You know, they say stuff like leeway, ebb and bilge. Say what?

Your Water Ways friend tries to explain, if you’re ABOARD, you’re generally on or within the boat. However, if you’re Above Deck, you’re specifically on the deck but not above it. For above the deck, you’ll have to say you’re Aloft. (If heights bother you, avoid being aloft.) For a more precise location, you can say you’re MIDSHIP, which places you, approximately, equal distances from the bow and stern.

Um, at this point, your brain starts to spin in circles. Bow and Stern, you ask?

Well, the BOW is the front part of the boat and if you’re moving toward it, you can say you’re moving FORWARD. This is not to be confused with HEADWAY, which indicates the forward motion of a boat, not a person on it.

Clear as mud, but you nod and repeat your earlier question. Stern?

Oh, that’s the back part of the boat. So if the boat’s going backwards, this would be the STERNWAY. Logical right? But if you as a person are heading toward the stern, you’d say you’re going AFT. Or you’re going ABAFT.

At this point, you smile and nod like you’ve got it straight and determine to find a glossary of terms before your adventure on the Water Ways Planet arrives. You’re going to get the boating lingo down!