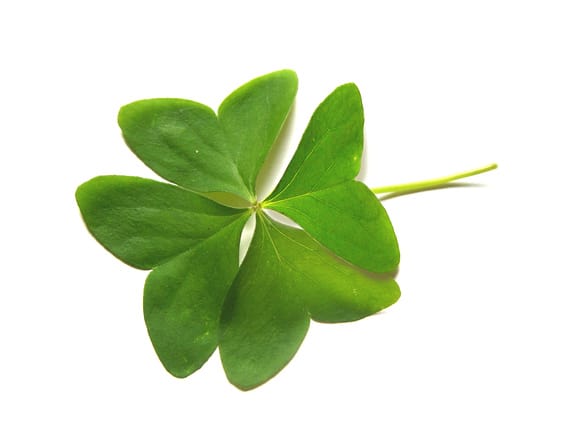 It’s March and you know what that means…warmer weather and St. Patrick’s day. (Boating season is almost here!)

In Coeur d’Alene that means a Parade and Pub Crawl. It’s a chance to dress top-to-bottom in green and celebrate the Irish in true Coeur d’Alene fashion.

Brought to you by the Downtown Association, the Parade begins at 4pm this Saturday, March 11th. Then, after the Parade, there’s a Resort Pub Crawl (starting about 4:30pm).

If you complete 5 of the stops in the Crawl, you receive a free Pint o’ Gold Keepsake Glass from the Coeur d’Alene Resort at The Plaza Shops Beer Tasting event. Now, who doesn’t like free things! (The Parade is family friendly. The Crawl, of course, requires you to be 21 or older.)

Even sweeter, if you complete 5 stops, you can be entered to win a free stay at the Coeur d’Alene Resort, which is a value of $149 dollars!

To get your passport for each stop, swing in to the Plaza Shops and drop off the passport at the Taphouse Unchained.

Other participating stops include:

Now, luck o’ the Irish to you in that drawing!