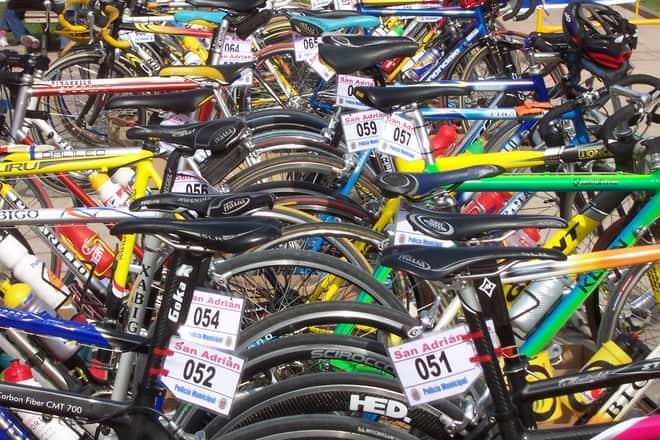 The racing time of year has arrived! And Coeur d’Alene has a lot to offer someone who enjoys the beautiful, scenic outdoors while pushing themselves to new athletic efforts.

Last year the regular Ironman was in June and was kinda miserable because of the record breaking 104 heatwave. This year the Ironman has been moved to August. (Yah!) But we’ll talk about that more when we get closer to the actual event.

Before then, you can whet your teeth on the Ironman 70.3, which is also in Coeur d’Alene. It’s scheduled for June 26th this year and follows the same course as the regular race. The only difference is racers run one loop instead of two in each discipline. Like I said, you can whet your teeth. It’s the perfect way to start your training regimen to build up to the full Ironman.

The race starts with a 1.2-mile swim in Lake Coeur d’Alene, then racers get to challenge themselves with a 56-mile bike course and, to finish off the day, they get to run along the shore of the lake. Scenery, exercise and fun all in one fell swoop.

For more details, check out: Ironman.com